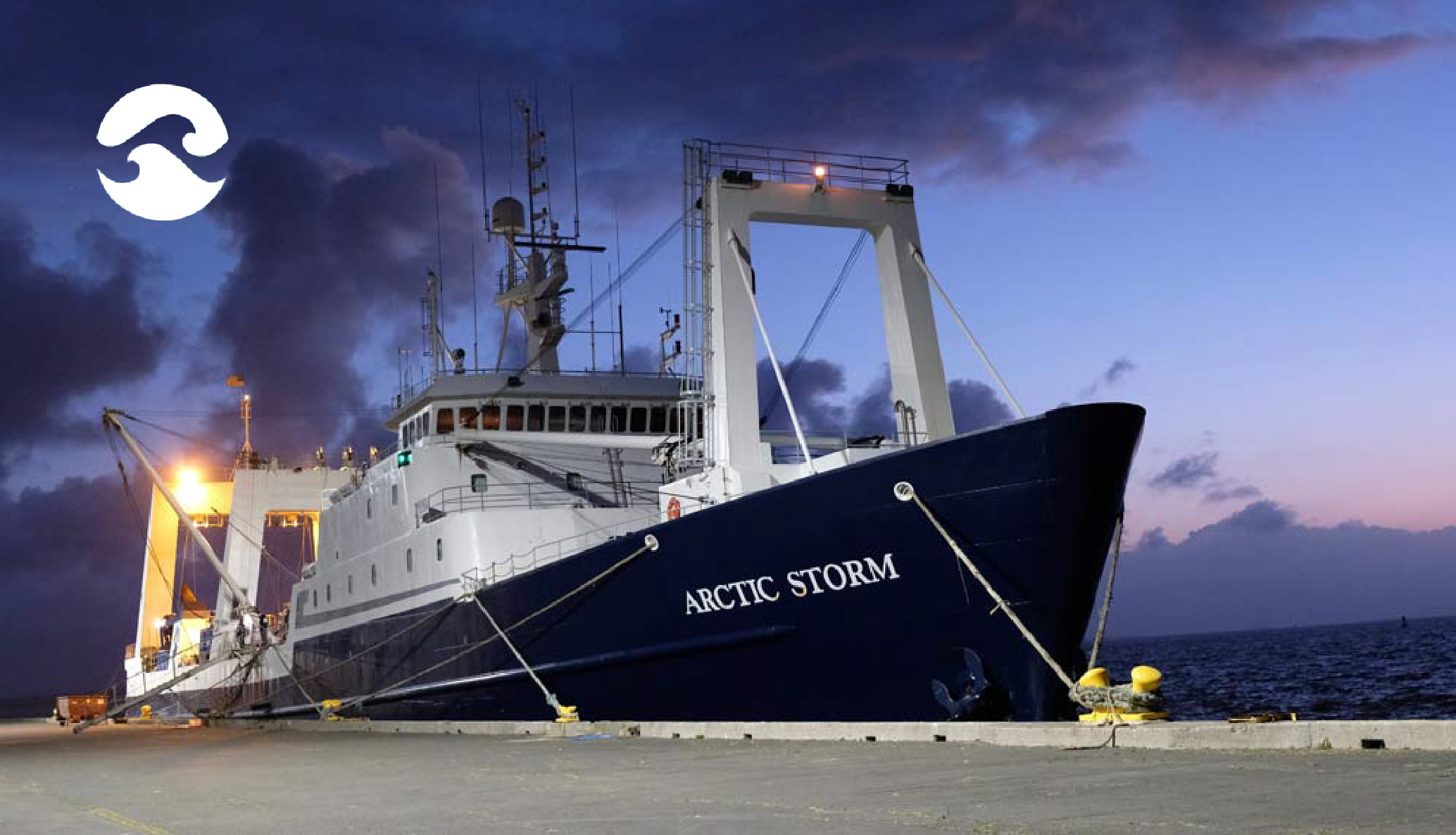 Wally Pereyra, Chairman at Arctic Storm Management Group, shares a fascinating connection with BCS: Back in 1976, BCS’ owner, Jim Talbot, hired a young Wally Pereyra to help establish a new Soviet-American fishing company. It would be the first joint venture company ever created between the US and the USSR, at the height of the Cold War no less, with BCS as the American partner and the Soviet Ministry of Fisheries as the other partner.

Wally was tasked with setting the company up and figuring out how the joint venture would operate. Under his leadership, the joint company – called Marine Resources Company (MRC) – successfully brought together large Soviet processing vessels to accept fish caught by dozens of American trawler vessels – all on the high seas!

Working with the American and Russian fishermen, Wally and his team revolutionized the technique and technology for transferring huge nets of fish from a trawler boat to a processor boat on the open ocean. These are systems that are still in use today by the modern processor fleet.

Wally went on to owning and managing many successful at-sea processor vessels including the Arctic Storm and the Arctic Fjord, vessels that currently deliver hake to Bellingham Cold Storage during the Spring and Fall.

The C/P Arctic Storm was originally purchased in 1979 in Pearl Harbor. At that time, it was a retired Navy tanker, named “Patapsco”. The initial intent was to convert it into a crab processor but the decline in crab population put a stop to the project. It was not until 1988 when the ship was finally rebuilt to support a very different activity, catching and processing Alaska Pollock to produce surimi.

These vessels currently operate on the groundfish resources of the North Pacific Ocean-the most abundant and healthy groundfish stocks in the world. These federally managed fishery resources are husbanded in a precautionary manner, ensuring a solid and thriving base for our expanding fishing and processing operations.

For the last few years, we have had the pleasure to interact with several members of Arctic Storm Management Group, LLC. The daily communication during the fishing season with Craig Anderson, Robb Frazier, Sam Fikse, and the on-going communication with Chiharu Nakano for order and inbound information, have been key to a very successful operation.

If you’re looking to expand in the US, we have space.
Contact Jose Roques at bcsmarketing@bellcold.com