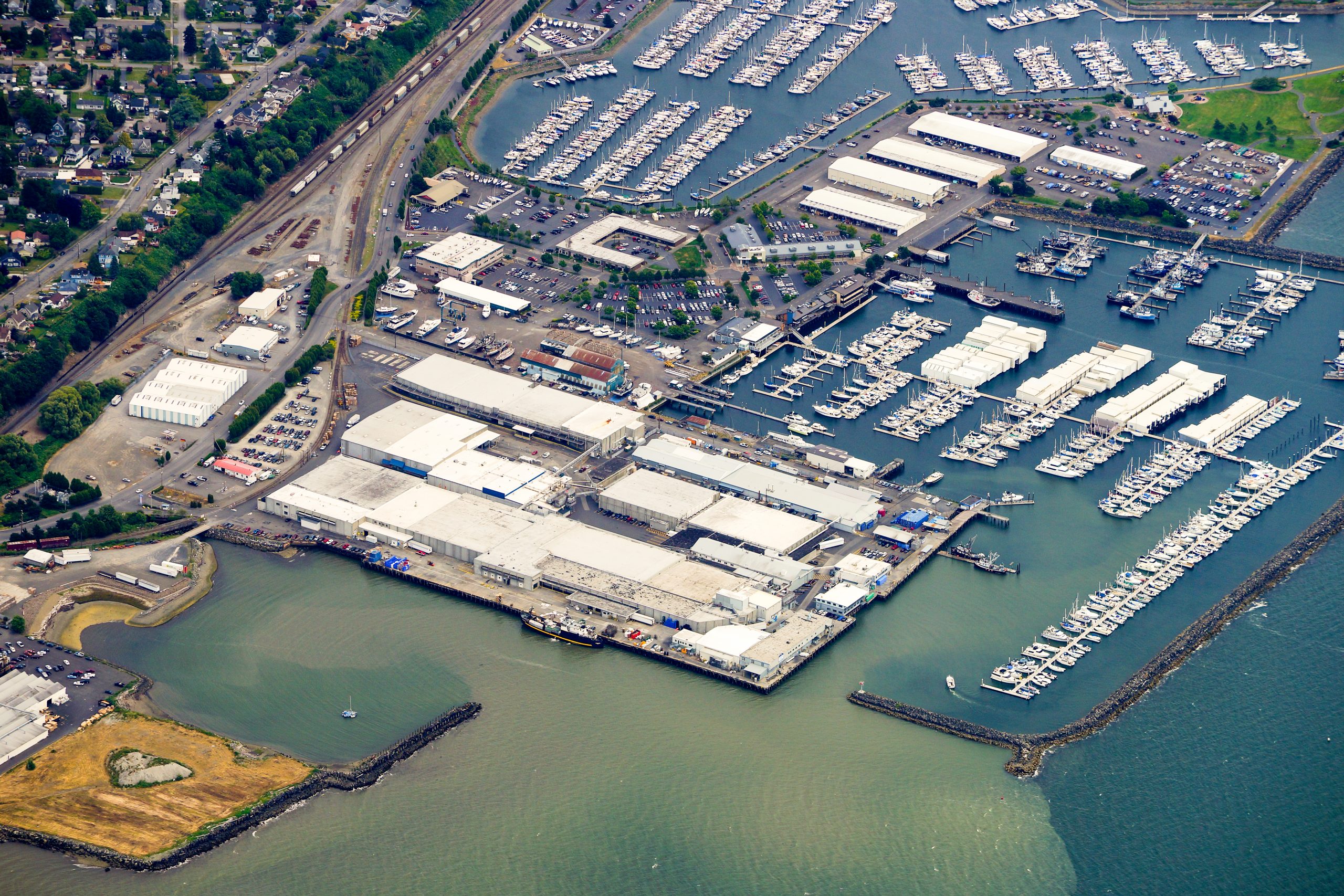 Bellingham Cold Storage (BCS) announces a number of new staff additions, promotions, and the re-organization of a few departments

In 2021 it goes without saying that BCS experienced a busy and challenging year. While all of that was going on, BCS was also engaged in a number of organizational changes within the management and administrative areas.

On January 1st, Josh Cantor was promoted from his position as Stanwood Plant Superintendent to Operations Manager with responsibilities for the Stanwood, Orchard and Squalicum facilities and the BCS Traffic department. Josh is already well on his way to leading those departments on a quest to achieve high levels of customer and employee satisfaction.

Also, on January 1st, Nic Sakuma transitioned from Operations Manager where he did a very good job holding everything together during quite likely our two most challenging years in our long history. Nic led the operations and eventually traffic teams as well as the QA, Sanitation, and much of our compliance. Nic’s new role as Quality Assurance, Continuing Education, and Sanitation Manager is an area where we believe Nic, and his team will add significant value to BCS overall. Several of Nic’s new areas of responsibility were previously housed in either the Operations or the HR departments. This new organization will allow each department an opportunity to have adequate bandwidth to address and stay on top of each responsibility.

Additionally, because of his mature, professional, and steady leadership throughout his career, Jose Roques who has been with BCS over 21 years now was promoted to Senior Vice President of Marketing & Sales. Jose from time to time is called upon to provide executive level leadership if I am traveling or out of pocket.

Another excellent addition to our leadership team was Thomas Johnson, BCS Vice President & Controller who has done an exceptional job coming up to speed and contributing to our team. Thomas started his career with BCS on August 23, 2021. Thomas is a bright, calm, and very capable new addition to our team, and we are thrilled to have him on board.

On the office staff side, BCS has welcomed a number of new team members over the last 10 months

On the traffic side, we had Kristina Courtney who started her career with BCS back in June of 2017 transition to the administrative team in the traffic department in April of 2021. Kristina was the first of three new traffic specialists who joined Traffic Department Supervisor, Brittney Kerl recently. Michelle Flores joined our traffic team on September 27th with Darla Heckenlively arriving just a month later in October. The BCS traffic department is loaded again with a bright, energetic, and capable team and we are so glad to have each and every one of them on board keeping our trucking companies and customers well taken care of. Although they are a relatively new group of professionals, Brittney’s experience is helping each of them become seasoned veterans and we expect that their service levels will continue to improve as they gain more valuable on-the-job experience. We are still in disbelief over the loss of 25+ year employee Treena Kiefer who passed away suddenly this past August. Treena was one of our most dedicated, capable, and pleasant employees and a natural leader within the traffic department. We continue to miss her every day.

In the Human Resources department, BCS recently hired in December, a new Payroll Specialist, Cheryl Baher who has done an excellent job picking up on our PayCom system and really giving the department the support that it was missing. Natasha Noso who has been our Senior HR Specialist and with BCS since 2010 has done an incredible job of holding the department together in many cases, single-handedly, while dealing with vacancies, flooding, and snow drifts over the last several months. We are so appreciative of Natasha’s devotion to making sure everyone continued to receive a paycheck while also continuing various benefits without interruption. Rounding out the HR department is new hire Robert Emdin who is learning both payroll and other HR tasks to provide an all-around support system for the department. We are thrilled to have Robert join our team as we previously knew him through his work as a security
guard at our front gate while completing his college degree.

In the Information Technology department, BCS was sad to see Judi Edwards retire on
January 31st after nearly 35 years with BCS in one capacity or another. Judi was one of the original programmers on the BCS Optics system and later the customer provided WebOptics that has been so popular with our valued clients. We will miss Judi, her extensive knowledge, and her formidable wit when it came to keeping Gene at the front desk in line. Thank you Judi for your outstanding service over the years!