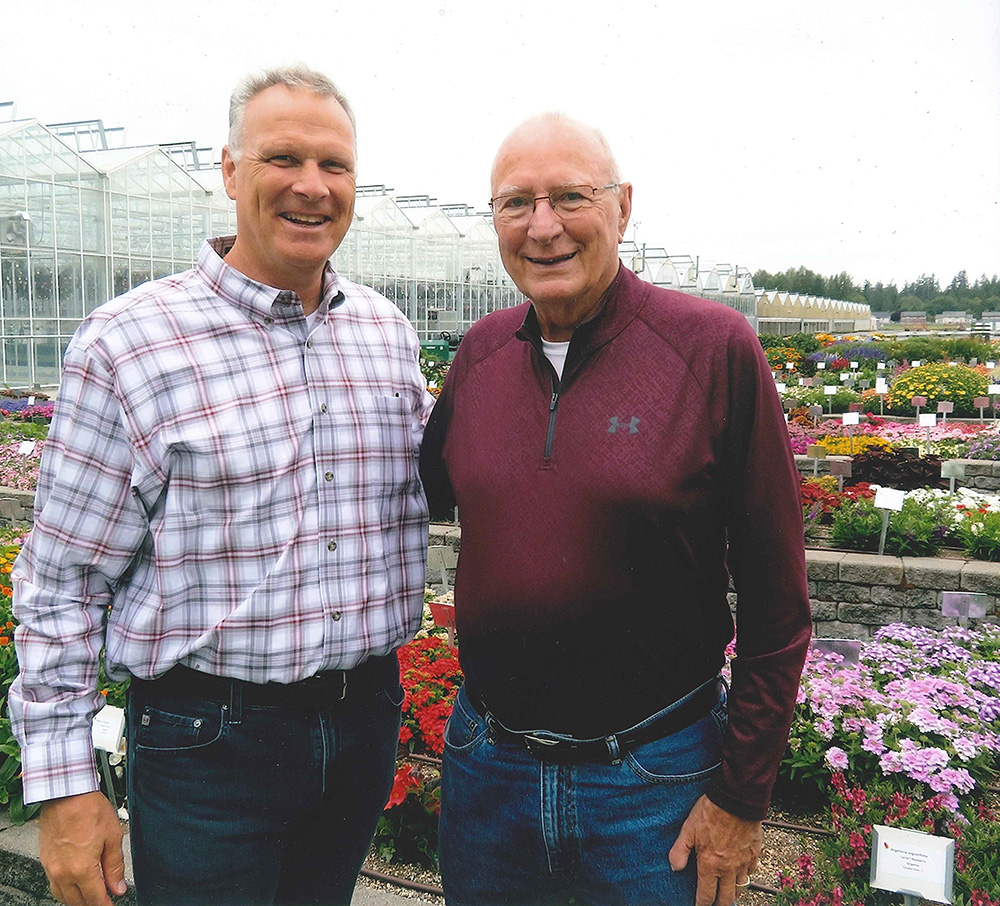 The continuity of family: BCS cruising right along after ownership change

In meetings with team members from the Orchard and Squalicum campuses, Thomas laid out a handful of growth and development opportunities that Bellingham Cold Storage has been considering.

“They’re all pretty excited about that,” Thomas said. “These changes, if implemented, would mean big improvements in our day-to-day operations.”

Near capacity with the desire to grow

In the time since that sale, the cold storage and shipping company has been mulling over three or four major growth opportunities, Thomas said. At around 95-percent capacity, Bellingham Cold Storage is practically bursting at the seams, he said.

“It’s like having 100 people in your living room,” Thomas said. “You can still move, but it’s difficult, and some coffee might get spilled. We need to grow. We need to add more capacity.”

The four months since the ownership change have been good ones for BCS, he said. Company leadership has made improvements to some business details, such as budgeting and board meetings, with positive results for the business.

Overall, though, not a lot has changed — and that’s a good thing, Thomas said.

“Joshua Green Corporation has been doing exactly what they said they would do,” he said. “We’ve been given the latitude to run the business as we always have. It has been exactly as we had hoped and expected.”

Aaron Singleton, JGC’s executive vice president, has been particularly helpful during the transition as a resource and liaison, Thomas said.

“Aaron has assisted us with stepping up our game with various financial reports,” Thomas said. “He has been a pleasure for our chief financial officer, Brad Flinn, and I to work with.”

One major reason for that, Thomas said, is the level of shared values between Joshua Green Corporation and Bellingham Cold Storage. Both companies are steeped in family, from their similar beginnings decades ago to how they treat their employees and customers today.

The Green family’s leadership of JGC in the Pacific Northwest dates back to 1886, and the Talbot family has been involved in BCS since the company’s founding in 1946.

Thomas, who bought a minority stake in BCS as part of the recent sale, can add his own family history to the mix. He took over as president of Bellingham Cold Storage from his father, Stew Thomas, who ran BCS for 13 years before retiring in 1999 and joining the BCS board, where he’s been ever since.

Thomas, and the company as a whole, have benefitted from that continuity of leadership. Thomas has been able to lean on his dad’s experience and expertise to make wise decisions for Bellingham Cold Storage.

“He’s a great resource, and he’s been a wonderful mentor to me over the years,” Thomas said. “He did a lot of great things around here.”

The Thomases, Talbots and Greens have had decades of business success in the Puget Sound region, and if the past four months are any indication, the future looks pretty good, too. Continuity has played a major role in the cold storage company’s business success in Bellingham and throughout the Pacific Northwest, Thomas said.

“All three of these families have had a history of associating themselves with customers, suppliers and vendors with shared core values, who do what they say they will do,” he said. “These mutually complementary relationships assist in the overall goal of ensuring employee and customer satisfaction. These relationships, and the strong reputation BCS has in the Puget Sound region, will help us grow and develop the organization in the months and years ahead.

And in the end, that’s great for the whole community, he said.

“Great relationships — with employees, customers, vendors and the community — lend themselves to consistency. It’s easy to do a good job, year after year, with that in mind.”