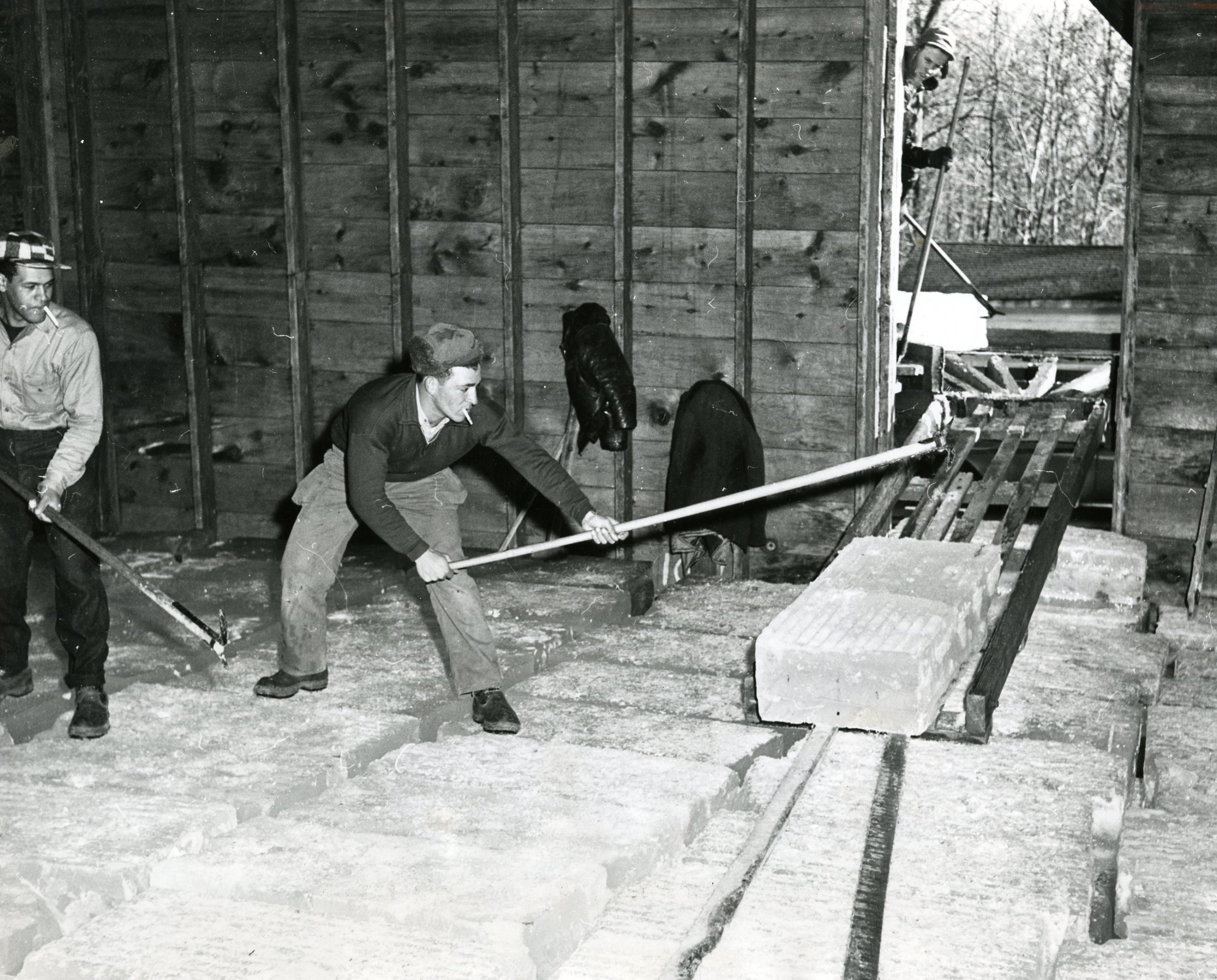 The Modern Miracle of Ice

The invention of ice is something we take for granted. The ability to not just store but create ice is a modern miracle.

Dating back to 6000 BC, the ancient Mesopotamian city of Mari was the first civilization to create water-resistant clay domes to preserve ice. These structures could maintain temperatures below freezing, even during peak temperatures of the desert. They would use these structures to keep meat, fruit, dairy and drinking water cool.

Many societies were fond of chilled beverages. The Greeks and Romans were known to sprinkle snow in their wine goblets. However, they had no method of creating ice. Rather, snow or ice was collected from the mountains and transported, then stored in insulated pits. Even then, it was a rare and expensive commodity. For preservation, salting food was much more common because salt was cheap and abundant.

January 23 1956 / fromthearchive / Globe photo by Stanley A. Bauman / Here at the Fred J. Monte ice pond in Easton the ice cakes, once they are cut, are brought into the ice house for storage. Anthony P. Andrade (left) and Robert E. Andrews (right), both of Onset, grab the ice cakes as they come into the storage area and stack them up. This ice pond was one of the last remaining ice harvest areas left in Massachusetts.

There were many inventions and innovations for the making of ice over the course of the 19th century, but for the most part manufacturing ice was more difficult and expensive than collecting and storing ice. Ice houses had been used since 1660 in Europe, large stone caves that preserved ice through insulation.

In 1805, Frederic Tudor believed that shipping ice to tropical climates would make him “inevitably and unavoidably rich.” They would harvest large blocks of ice from Massachusetts, then pack the ice with sawdust, and often use salt to keep the ice cold. By the 1820s Tudor was called The Ice King of North Boston.

Though Tudor was well-versed in supply chain management, his true genius was in marketing. He convinced people that they needed ice not just for food storage, but also to cool drinks. He would go to bars and let customers try a cool, refreshing drink and let them decide for themselves. He is quoted saying, “A man who has drank his drinks cold at the same expense for one week can never be presented with them warm again.”

In 1833, he started shipping to India, and soon after the ice trade was booming all over the world, with blocks of ice being collected in the cold north and shipped to the warm south.

Until the 1930s, ice-making machines used toxic chemicals with leaks often resulting in deaths. In the 1920s, General Motors and DuPont looked into a low-toxicity alternative and created freon. Most Americans didn’t have refrigerators until the late ‘40s. Still, the commercial ice-cutting trade survived until 1950. Bellingham Cold Storage was founded in 1946, when modern refrigeration was becoming accessible.

The ice trade, along with the more modern invention of refrigeration, revolutionized the U.S. meat, vegetable and fruit industries, and enabled significant growth in the fishing industry. It even paved the way for new food and drinks.

Today, it’s hard to imagine tea or lemonade without ice cubes! And yet, only 75 years ago it was a luxury to sip on a cold drink.