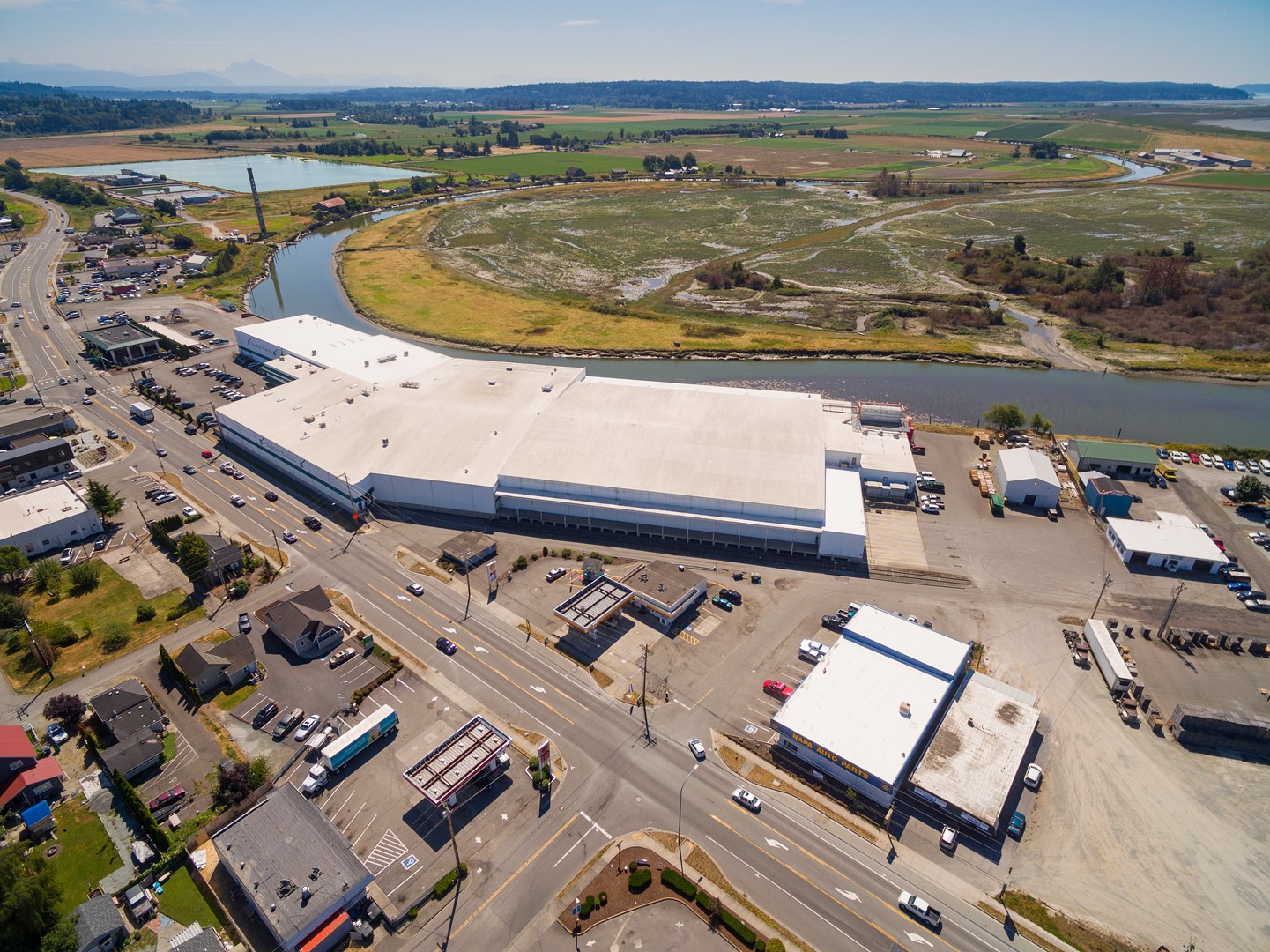 In an effort to accommodate customer growth, Bellingham Cold Storage has signed an agreement with Stanwood-based Twin City Foods to lease and manage a TCF cold storage warehouse and Food Processing facility in Snohomish County. The new location, referred to as BCS–Stanwood, will continue to accommodate millions of pounds of frozen vegetables from TCF while also providing extra capacity for BCS customer growth. It officially opened August 1st. BCS is currently marketing 125,000 square feet of processing space at the BCS-Stanwood location. The large processing space can be split in smaller processing areas to accommodate several tenants.

“We are excited that the BCS–Stanwood facility will renew a partnership with TCF, a mutually positive family and business relationship that we have both enjoyed for decades,” said Doug Thomas, BCS president and CEO. “BCS–Stanwood will expand our warehousing and logistics processes to customers in the region who recognize the value of exceptional service.”

Twin City Foods was founded in 1943 in Stanwood as a small frozen vegetable processing company, according to the TCF website. Since then, it has grown to become one of the nation’s largest independent processors of frozen vegetables. The company operates four processing plants in Washington and Michigan.

Thomas said that expanding into new service areas has been a focus for BCS leadership since the Joshua Green Corporation purchased a majority stake in the company in 2018.

Adding a location in Snohomish County offers strategic benefits to the long-term success of BCS, Thomas said. Not only does it give the value-added processing and cold storage warehousing operation better access to such ports as Seattle and Tacoma, it also provides a better opportunity to service the company’s customers in Bellingham. Expanded volumes in recent years have, on occasion, filled warehouses beyond their optimum operating capacity. The additional space in Stanwood will give BCS customers access to more space when they need it.

BCS got its start in 1946 with a single warehouse on the shores of Bellingham Bay. During the company’s seven-plus decades in business, it has experienced tremendous growth at its two warehouse campuses in Bellingham. Both Bellingham locations facilitate multiple on-site food processors and provide cold and dry storage services. The waterfront location also accommodates deep-water marine vessels, giving farmers and local food producers access to Alaska and international markets. BCS helps companies store and transport more than 600 million pounds of seafood, berries and other products each year.